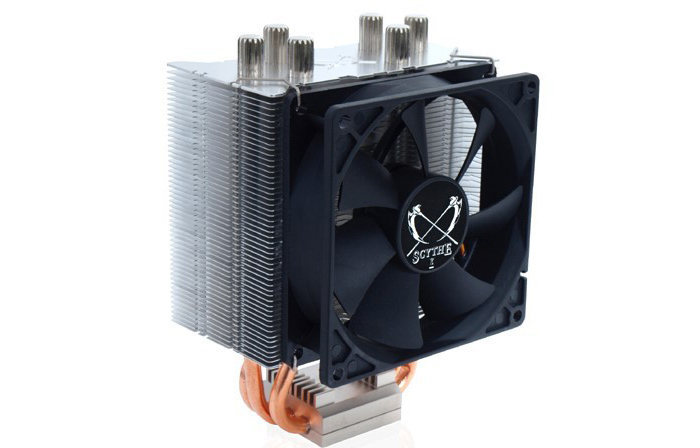 The famous Japanese CPU cooler maker Scythe has introduced the Tatsumi 1000B – a new budget-oriented CPU cooler that still packs some serious punch.

The new cooler will appear in May of this year but its price is still a secret. Yet we do not expect it to cost that much despite all the features it comes with.