The successor of the GeForce GTX Titan is coming 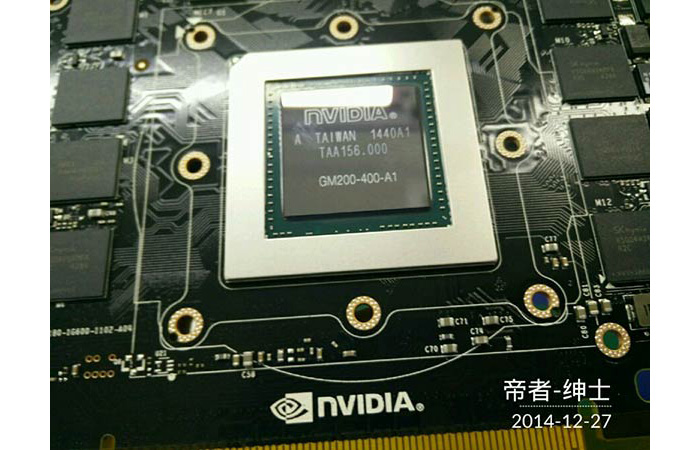 The new card will be based on the upcoming high-end GM200 GPU and hence it will offer 3072 CUDA cores and 96 ROPs at 988 MHz, a 384-bit memory bus and full 12 GB of GDDR5 memory at 6612 MHz, pixel fillrate of 94.8 GPixels/s, texture fillrate of 252.9 GTexels/s and 28 nm production technology. This means that the GeForce GTX Titan-X, as the card is currently called, will largely look like the already announced but yet unreleased NVIDIA Quadro M6000 professional graphics card.

The new high-end gaming card will be unveiled during Q1 2015 and most likely in February. The GTX Titan-X is expected to sell for approximately USD 1350.

Dell announced the Vostro All In One Desktop