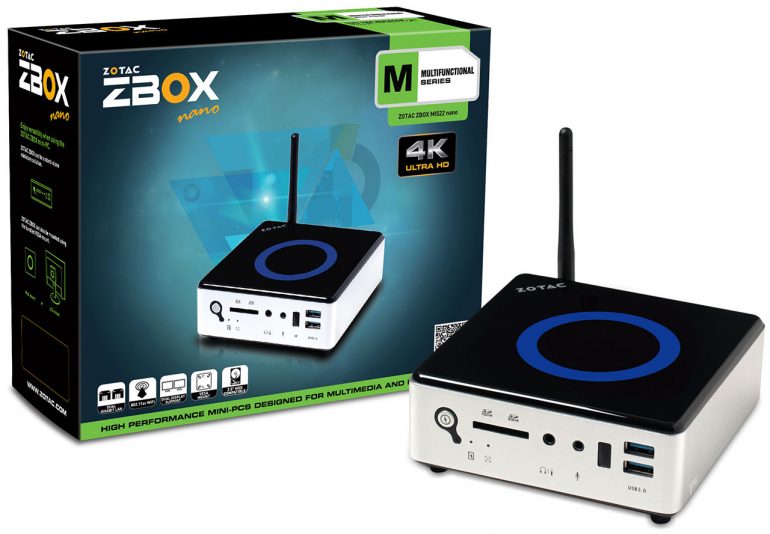 “We are always forward looking and pleased to introduce the latest technology into our mini-PCs so our users can enjoy all the innovations that come with the times. By integrating the new Intel Broadwell CPUs into our new M-series, we are enabling users to get the best of both worlds in terms of speed and power efficiency,” reveals Jacky Huang, Director of Product Management, ZOTAC International.

Both machines support Windows Vista, Windows 7 and Windows 8. The prices of the machines were not unveiled, however.