Samsung Adopts VIA Nano Processor for the Samsung NC20 12.1″ Mini-Notebook

VIA Technologies, Inc, a leading innovator of power efficient x86 processor platforms, today announced that Samsung has adopted the VIA Nano processor in the new Samsung NC20 mini-notebook. 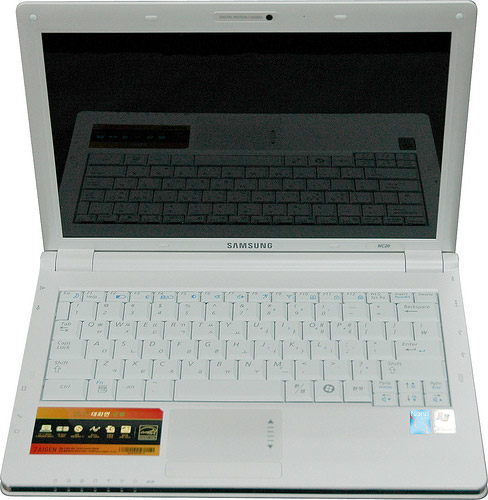 Mobility is enhanced by 802.11b/g and Bluetooth wireless connectivity, and a six-cell battery that provides up to 6.5 hours of use independent of any power supply, while storage options include either a solid state disk or a SATA hard disk drive. Other features include an integrated 1.3 mega pixel digital motion camera, 3-in-1 memory card reader and three built-in USB ports. 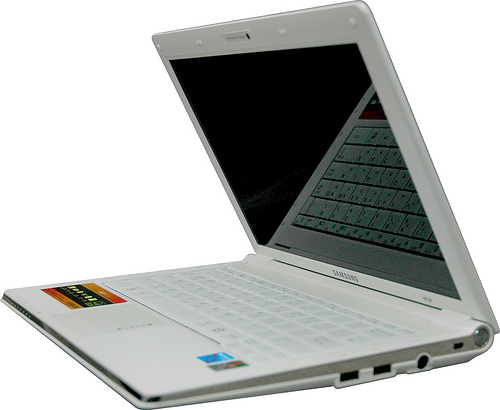 “We are delighted that Samsung has adopted the VIA Nano processor for the Samsung NC20,” said Richard Brown, Vice President of Marketing, VIA Technologies, Inc. “This is a truly ground-breaking product that sets the new industry standard for consumer mini-notes and clearly demonstrates the advanced performance of our VIA Nano processor platform.”

About the VIA Nano Processor Platform

The first 64-bit, superscalar processors in VIA’s x86 platform portfolio, VIA Nano processors have been specifically designed to revitalize traditional desktop and notebook PC markets, delivering truly optimized performance and security for the most demanding computing, entertainment and connectivity applications. The VIA Nano processor is coupled with the VIA VX800 system media processor with support for full Microsoft® DirectX® 9.0 3D graphics, high definition video and audio playback, and up to 4GB of DDR2 system memory.

The VIA Nano processor family leverages advanced 65 nanometer process technology for enhanced power efficiency, and augments that with aggressive power and thermal management features within the compact 21mm x 21mm nanoBGA2 package for an idle power as low as 100mW (0.1W), extending the reach of power efficient green and silent PCs, thin and light notebooks and mini-notes around the world. For further information on the VIA Nano processor family, please visit the VIA website at: http://www.via.com.tw/en/products/processors/nano/ 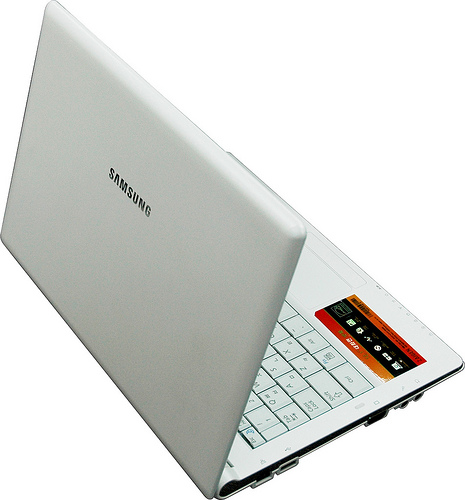