Windows 10 is the last Windows 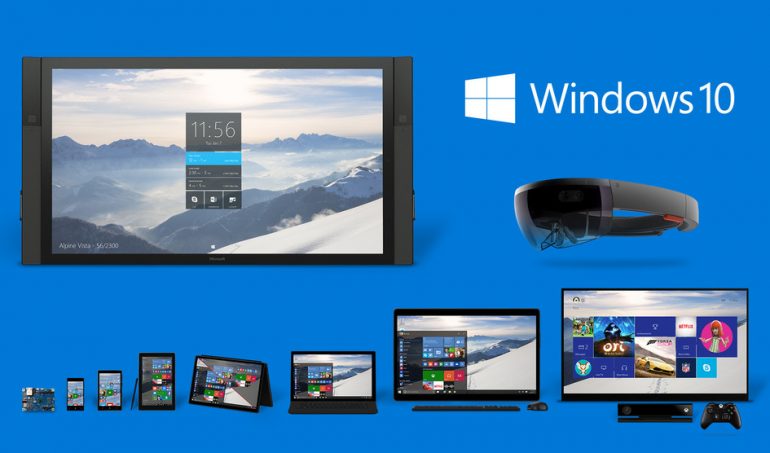 Microsoft has just had its Ignite 2015 conference and there’s big news coming out of this event – Windows 10 will be the last version of Windows!

Don’t worry – Windows will keep on existing, but there will be a major change. Windows will adopt Apple’s way of developing operating systems and thus after the release there will be major updates only instead of new versions such as Windows 11 or Windows 12. The first major update to Windows 10 will arrive in 2016. Codenamed Redstone, the update will keep the name Windows 10, instead of introducing a new name such as Windows 10.1 and will come to you for free.

So given you purchase Windows 10 you will be getting free updates for years to come just like with Mac OS X. This is another reason for everyone to purchase Windows 10, but then again it feels like we are all required to get the OS. Fortunately for users of Windows 7 and Windows 8, the new Microsoft OS will be a free update within the first year after its release.