ASUS prepares Zenpad Z8 tablet for the US market 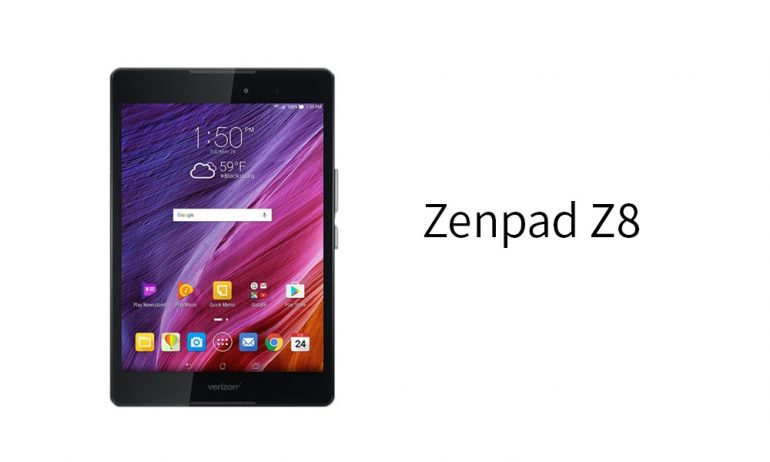 A tablet from ASUS will be one of the new products US customers will get in the near future. The device, which is called Zenpad Z8, will appear in the next few weeks and will bring a number of features but one thing is clear – ASUS will bet on sheer hardware power to attract attention.

There’s nothing wrong in this, though, since having more hardware power under the hood is always something nice. As the name of the device suggests, the Zenpad Z8 will come with an 8-inch display, which will work at the rather pleasant resolution of 2048 x 1536 pixels. The device will be powered by a Qualcomm Snapdragon 650 processor, which packs two Cortex-A72 cores and four Cortex-A53 cores as well as Adreno 510 graphics and an X8 LTE modem. The Zenpad Z8 will also have 2 GB of RAM and 16 GB of internal memory as well as two cameras – one rear at 8 MP and another front one at 1.8 MP and a microSD expansion slot. The tablet will work under Android 6.0 Marshmallow.

The upcoming Zenpad Z8 tablet may arrive on May 30 during the so-called Zenvolution event. There’s absolutely no information how much it will cost, though. In the USA the ASUS Zenpad Z8 will be sold through Verizon only.