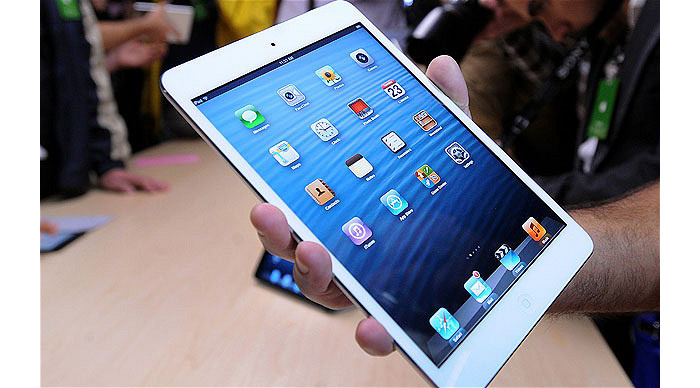 The newly introduced iOS 9 mobile operating system contains data on the tech specs of the upcoming iPad mini 4 tablet so now we have the chance to know what Apple prepares for us.

So according to the information found in iOS 9, the upcoming gadget will come with a 7.9-inch Retina display that will work at 2048 x 1536 pixels and that will take almost all of the device’s front panel. The tablet will also have a new feature – the Home button will be situated under the display and it will have a built-in Touch ID fingerprint scanner as well.

The iPad mini 4 will come with an Apple A8X processor at 1.5 GHz and will have 2 GB of RAM, 32 GB/64 GB/128 GB of internal memory and two cameras – one rear at 8 MP and another front at 2 MP. The device will also support Apple’s Force Touch technology and will run Apple iOS 9.