US customers of Lenovo will soon have the opportunity to purchase the Lenovo IdeaTab S2109 tablet, which was first unveiled in April 2012. 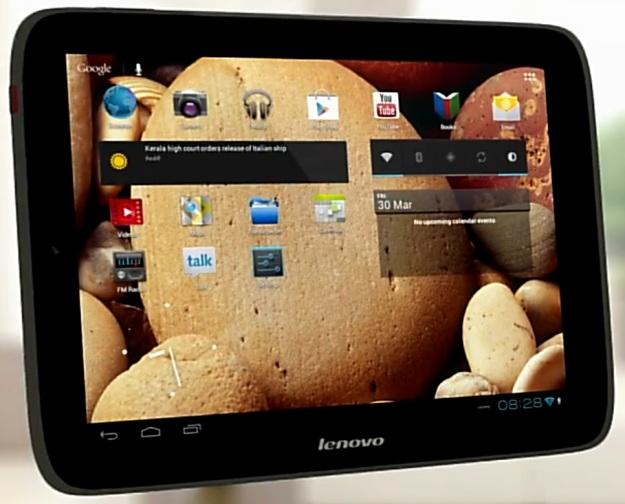 Other features include a 1.3 MP web camera, a microUSB port and a microSD card slot. Along with a featured micro-HDMI port the tablet comes with 4 speakers, which is unusual for a tablet but is definitely a plus. The battery is designed to last up to ten hours.