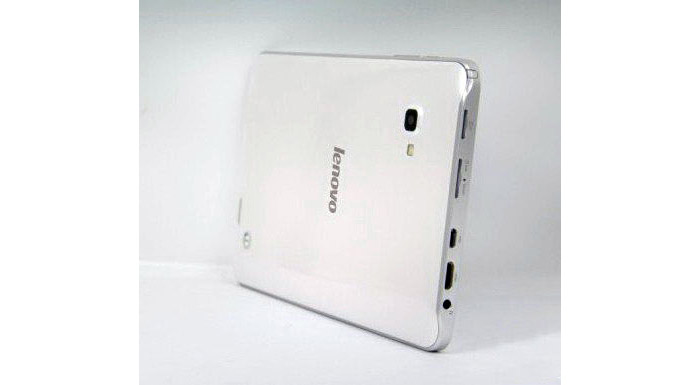 Lenovo has proudly announced the market release of two new company tablets – the A3300 and A3500. Both of them belong to the company’s IdeaTab line and are regarded as budget solutions.

The pricing of both models is unknown at the moment. Along with them Lenovo is expected to launch two more tablets – the 8-inch A7600 and A5500 but there’s even less information on both of them.