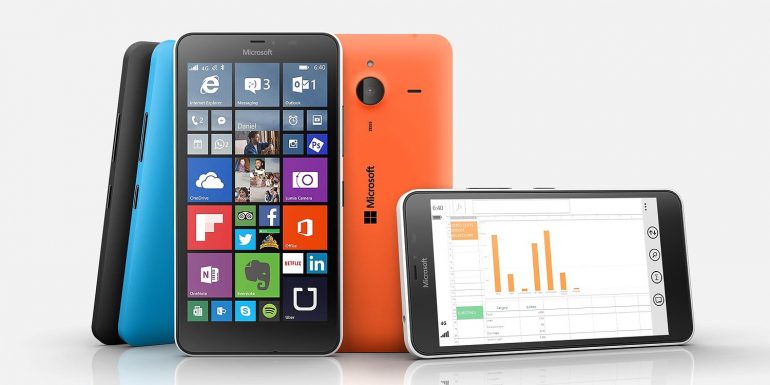 The US company Microsoft has presented its latest phablet at the just opened MWC 2015 in Barcelona, Spain. The device is called Lumia 640 XL and offers a 5.7-inch sensor IPS ClearBlack display at 720p resolution (1280 x 720 pixels) with Gorilla Glass 3 protection.

The new Lumia 640 XL runs Windows Phone 8.1 with Lumia Denim. Later users will be able to update the phablet to Windows 10 when the new OS gets released.

The current price of the Lumia 640 XL is not known.