As promised, Samsung Electronics has unveiled this week its new additions to the Galaxy Tab family, the new 8.9-inch model and “improved” version of the 10.1 Galaxy Tab, which Samsung claims are the world’s thinnest mobile tablets, measuring just 8.6 millimeters. 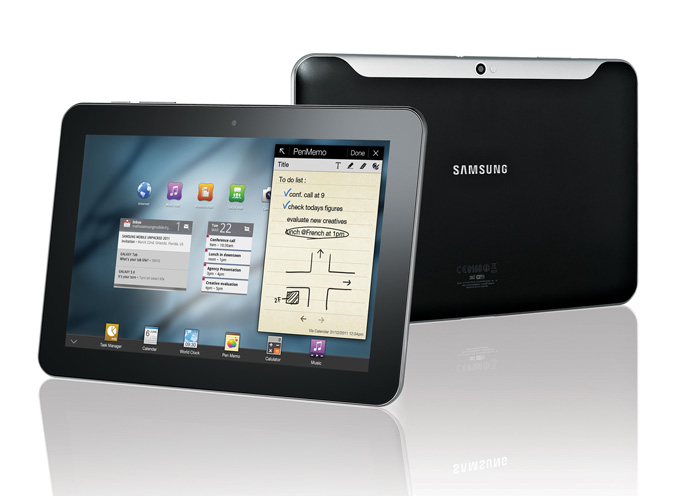 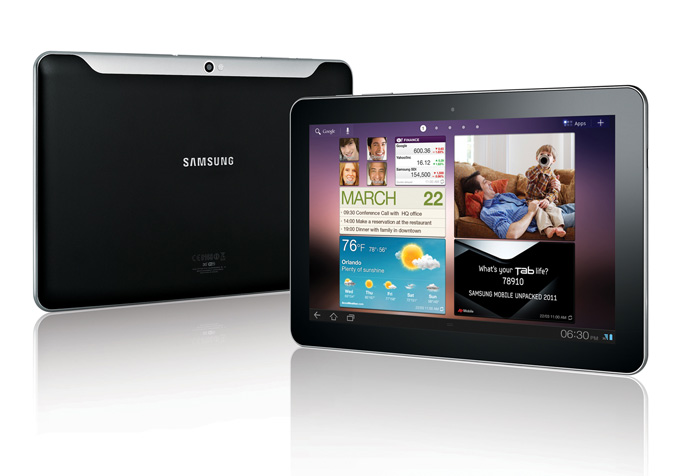