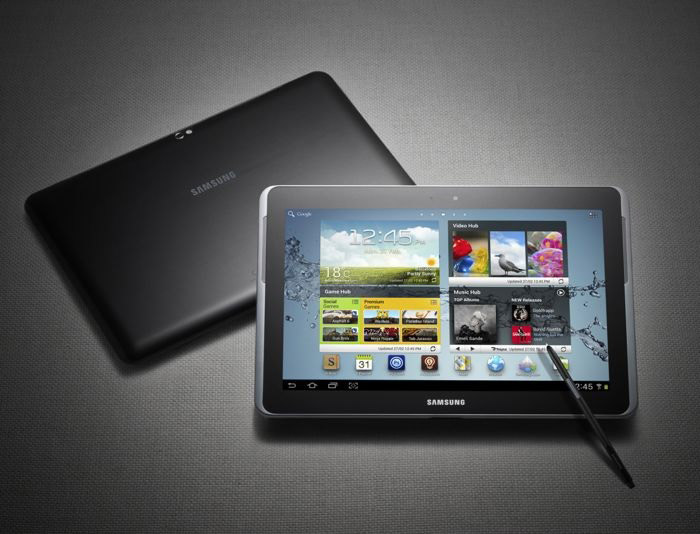 The South Korean tech giant Samsung prepares a new tablet that will be on the market soon. The device is called Galaxy Note Pro and comes with a 12.2-inch WQXGA display that works at 2560 x 1600 pixel resolution.

The rest of the specs include an eight-core Samsung Exynos 5 Octa processor at 1.9 GHz, 3 GB of RAM and a powerful 9500 mAh battery. The device weighs 750 grams and will come with the latest version of the company’s S-Pen stylus and Android 4.4 KitKat.

The official market debut of the Galaxy Note Pro is expected not later than March 2014. The pricing of the device is still unknown.