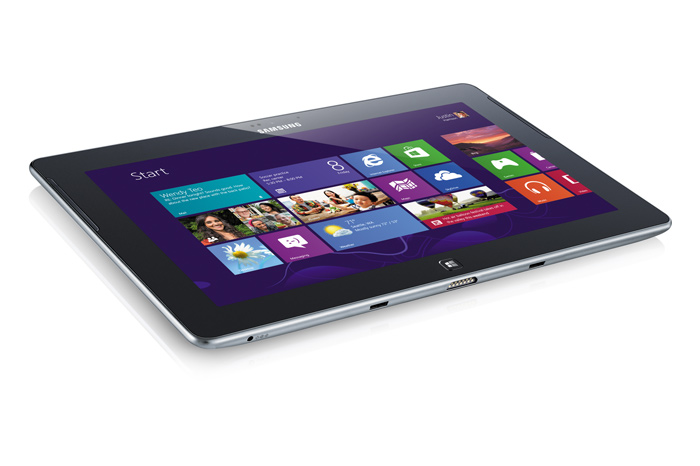 A source close to Samsung has announced that the month of January 2014 will be the time period when the Korean tech giant Samsung will unveil two new Windows-based tablets.

The company will release the Samsung Ativ Tab 5 and Ativ Tab 7 tablets. As the product names suggest the Ativ Tab 5 model will be the slower and cheaper of the two offering an Intel Atom processor, a 64 GB SSD, and a 11.6-inch display; the Ativ Tab 7 will come with the same 11.6-inch display but will offer an Intel Core i5 chip and a 128 GB SSD. Both models will support LTE, Wi-Fi, NFC, S Pen stylus support and will offer the pre-installed S Note application. Sadly there isn’t more information on the two new tablets.

The two models will likely debut at CES 2014 next week. The Ativ Tab 5 and Ativ Tab 7 will possibly run Windows 8.1 out of the box.