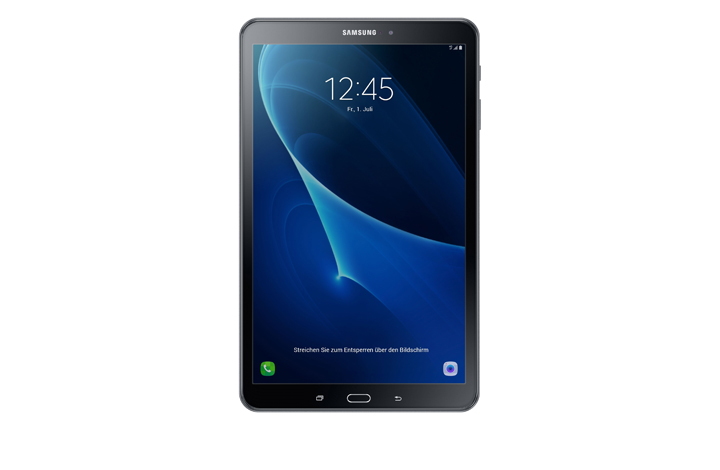 Although tablets have failed to secure the spot of being the most popular mobile device, there are still companies such as Samsung that believe in their future. The famous Korean company has just presented a new tablet that is called Galaxy Tab A 10.1 (2016) and just like many other tablets this one is a perfect solution for Android games and surfing the Internet.

The Galaxy Tab A 10.1 (2016) will have two versions – with support for 4G and without it. In both cases the tablets will support Wi-Fi. The first version will sell for EUR 290, while the second one will cost EUR 350. The new tablet will be in stores in the coming weeks.