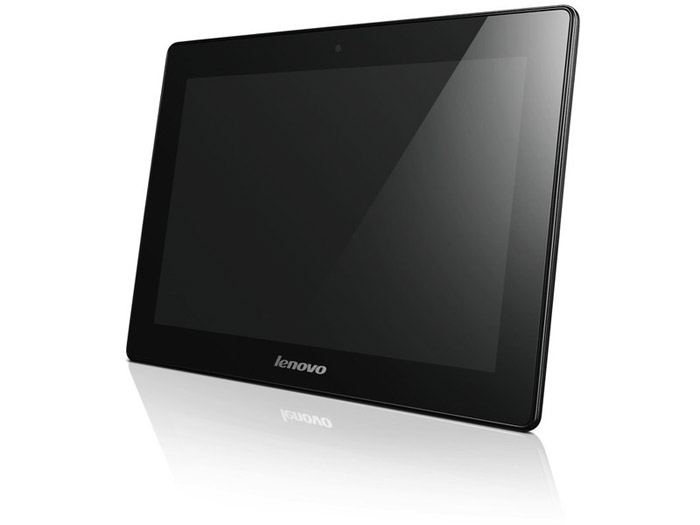 The MWC 2013 fields have served Lenovo as the ground for announcing three new company tablets – the S6000, A3000 and A1000 models. All of them run Android 4.1 Jelly Bean but will be commercially available later this year.

The Lenovo A3000 is in the middle on the power scale and has a 7-inch display that operates at 1024 x 600. The tablet also sports a 1.2 GHz quad-core processor and comes with either 4 GB or 16 GB of internal storage (depending on the version) but it has support for microSD cards with capacity of up to 64 GB and optional support for HSPA+. This one will have a dual-SIM version as well as a version that supports 3G. The device weighs 340 grams.

The A1000 tablet is the least powerful of all – it has a 7-inch display, a dual-core 1.2 GHz processor, 16 GB of internal memory, Dolby Digital Plus technology as well as support for microSD cards up to 32 GB.