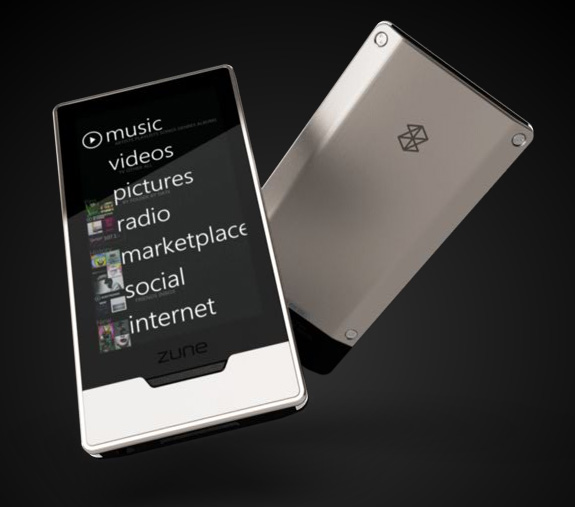 “Tegra provides the multimedia muscle in Zune HD,” said Michael Rayfield, general manager of NVIDIA’s mobile business. “Users will love the device’s new design, amazing multimedia features and HD video out capability. Zune HD is a must-have for anyone looking for the best portable digital media player on the market.”

Key to Tegra’s rich multimedia features are eight independent processors, each designed for a specific class of tasks – among them are an HD video processor, an audio processor, a graphics processor, and two ARM cores. The processors can work together or independently to minimize power consumption. The Microsoft Zune HD2 uses the following NVIDIA Tegra technology to deliver a unique visual experience:

Based on NVIDIA’s decade of graphics leadership, Tegra processor has been engineered over the past five years to bring high performance and low power capabilities to the next generation of mobile computing devices such as portable media players, smartphones, smartbooks, netbooks and tablets. Tegra processor-based devices are delivering the experiences that today’s mobile consumers demand, with HD video playback, always-on HD Internet, and intuitive 3D user interfaces. There are 50 active Tegra processor-based design projects currently in the works today.