Seagate , the worldwide leader in hard disk drives and storage solutions, today announced that its FreeAgent Theater+™ HD media player now delivers easy access to content from Netflix Inc. and other providers such as YouTube, vTuner and Mediafly. Customers of these services will have access to an even larger pool of both user-generated and licensed Internet-based media on their TV using the FreeAgent Theater+ HD media player. All new enhancements are being offered to existing FreeAgent Theater+ HD media player owners through a free, automated firmware update¹ that can also be downloaded from Seagate.com, and will be included as part of all future product shipments.

According to a recent report conducted by the University of California, San Diego and other sponsors², Americans consume information an average of 12 hours per day—41 percent of which is spent watching TV (including DVDs, recorded TV and real-time watching). Additionally, nearly 37 percent of broadband households in North America are extremely or very interested in viewing “Over-the-Top” video content on the home TV, according to market research firm, In-Stat.

Seagate’s media player is providing a gateway for people to consume digital media, whether it is stored locally or streamed through a network or the Internet. With the FreeAgent Theater+ HD media player, people can enjoy collections of photos, movies and music saved on a FreeAgent Go™ portable drive or any other USB-connected storage device. They can also choose to access and stream content using the included Ethernet port or optional wireless adapter, or connect directly to various video feeds including the Internet’s largest library of user-generated videos on YouTube .

“FreeAgent Theater+™ HD media player plays an important role in the evolution of how people are now enjoying digital media,” said Dave Mosley, executive vice president, Sales, Marketing and Product Line Management at Seagate. “We first envisioned this product as a way to move highly valued family photos and videos from the PC environment to the home entertainment center, but it has now become much more. The combination of access to local storage and streaming media playback with access to a wealth of online content makes the FreeAgent Theater+™ HD media player a valuable addition to modern home entertainment systems.”

People who own FreeAgent Theater+ HD media players can now also access more Internet content through services such as Mediafly, an aggregator of free and user generated content including podcasts, news, sports, comedy, pop-culture, technology and more. FreeAgent Theater+ HD media player can also serve up audio feed from vTuner, which provides access to more than 8,000 terrestrial and Internet only radio stations.

The media player is also now UPnP/DLNA compliant, enabling access and sharing of digital content using any DLNA compliant device on a network, including the Seagate® FreeAgent DockStar™ network adapter.

“People today have so much of their memories captured in a digital format —family photographs, home videos, and music libraries—locked away in PCs,” said Carl Howe, director, Anywhere Consumer Research, Yankee Group. “Devices that can present those digital memories in a comfortable living room environment as well as connect to burgeoning Internet content are those that will delight today’s ‘anywhere’ consumers.”

Following in its tradition of allowing consumers to sit back, relax, point, click and enjoy as digitally captured memories and favorite movies come to life, the FreeAgent Theater+ HD media player includes user interface and feature enhancements for video, photo and music navigation. The new capabilities include: 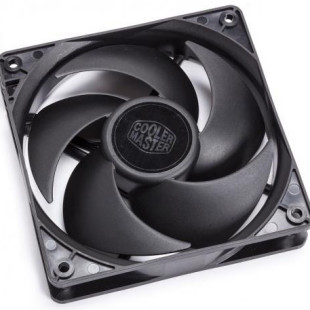 The Taiwanese maker of cooling solutions Cooler Master has released the new Silencio FP120 line of noiseless cooling fans. The list of new features starts immediately - all fans in the line come with the exclusive Loop Dynamic Bearing (LDB) technology which dramatically increases the fans’... 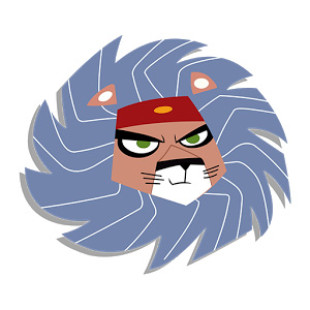 Tiny Warriors looks like an action game but it is not – in fact this app belongs to the “match several candies” genre. Surprise! Yes, this is what the game is all about. You will be given numerous levels to complete and during each level you will have to match colorful objects (not candies...