Eat This, Not That!

Men’s Health magazine’s latest iPhone Application launch, “Eat This, Not That!” is now the most downloaded app in the Healthcare & Fitness category within the Apple iTunes store. The app not only broke into the Top 50 paid applications, but also was among the Top 25 apps on the store’s highest-grossing list over the weekend (after a week spent in the Top 100). The application was launched just three weeks ago for the iPhone and iPod Touch for $4.99.

Based on the best-selling “Eat This, Not That!” book series, now in its sixth edition, the application puts thousands of healthy food options at user’s fingertips, with tried and true food swaps at restaurants and supermarkets proven to save users thousands of unwanted calories. In addition to automatically updated information on grocery and restaurant menu items, the application also includes a calorie logger that lets users track their daily and weekly caloric intake. The app is available here: www.itunes.com/appstore/. 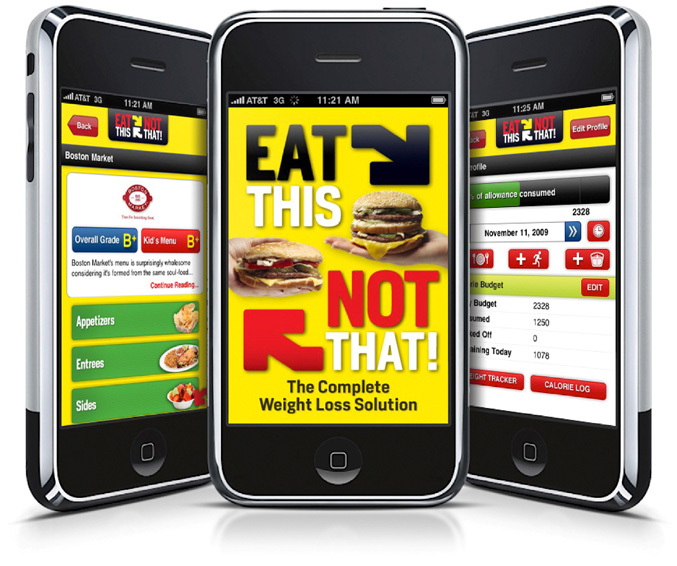 In less than one year, Men’s Health has released an extensive portfolio of apps based on a variety of editorial franchises. Built by an in-house team of experts on the forefront of technology and nutrition information, eighteen apps are currently available, including: 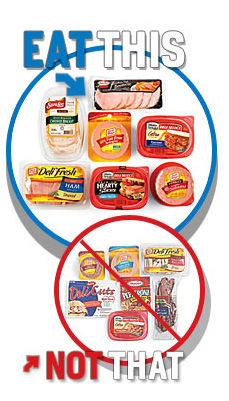 Brand editor Matt Bean, who oversees the development of the magazine’s iPhone apps, will appear on CBS’s “The Early Show” on Tuesday, December 22 to discuss the app’s features and provide Holiday food swaps pulled from the app’s content.