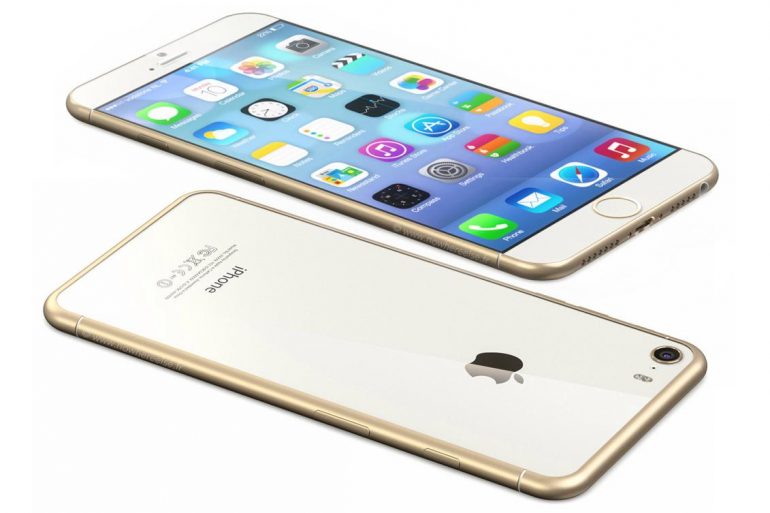 In about three months time it will be a year since Apple launched its iPhone 6 and iPhone 6 Plus smartphones. As you know a year in the tech world is a really long time so the new generation of iPhone smartphones should be around the corner. Indeed this seems to be the case but there’s more – Ming-Chi Kuo, who happens to be an analyst with a nearly perfect record of predicting the tech specs of Apple’s devices, has described what follows next this fall.

According to him the new iPhone generation will include two new models – the iPhone 6s and the iPhone 6s Plus. Both smartphones will share most of their tech specs, which will include an enhanced chassis with a special aluminum alloy against bending, A9 processors, 2 GB of LPDDR4 memory and a 12 MP rear camera. The main difference will be in the display size – the iPhone 6s will have a 4.7-inch display, while the iPhone 6s Plus will treat your eyes better through a larger 5.5-inch screen. In both cases, however, the displays will sport the Force Touch technology that can recognize the pressure force used. In addition users will get a new “pink gold” color and a special limited edition for the iPhone 6s Plus that will offer these handsets with a special sapphire glass display.

Mr. Kuo also claims the mass production of the iPhone 6s and iPhone 6s Plus will commence at the end of August 2015. Apple plans to produce between 80 million and 90 million of these handsets with 75 per cent of them being the smaller iPhone 6s.