The Argentinean government has banned sales of certain smartphone models in an effort to protect and strengthen the local economy.

The good news is that the sales ban is temporary although it is not known when the ban will be lifted.

So far only foreign-made smartphones have been banned from sale but much to the disappointment of Apple and RIM fans the ban includes the iPhone and all BlackBerry handsets. These models make up 60% of all smartphone sales in the country.

Other manufacturers have been spared – such as Samsung, Nokia, Motorola and LG but this is only because they have opened plants in Argentina. So far the only way Apple and RIM can avoid the ban is if they open a plant or find a partner that can sell their products legally in the South American country. Word is that RIM is looking for a partner while Apple appears to be sitting the ban out alone. 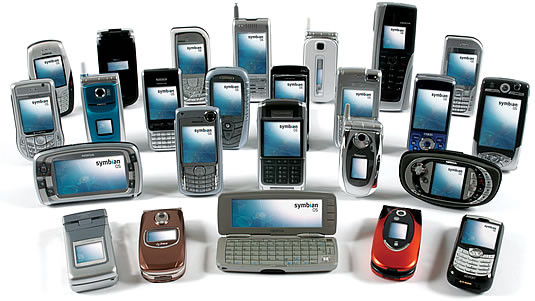 This measure has been the latest in a series of government initiatives to help the failing Argentinean economy. Earlier this year Argentina introduced a 20.48% tax on imported electronics in addition to the already existing 21% tax that is charged. In March 2011 the government revoked automatic import licenses of some smartphone models. This forced Apple and RIM to wait as long as 3 months for customs approval for any new devices.

The Argentinean government says the ban will be lifted once the economic situation improves but no one knows when this will happen. In fact some restrictions have been in place since 2009 without any prospects of being lifted in the near future.

Despite the ban the Argentinean iPhone web page is still operational and there’s also a fully working iTunes store.