Windows 10 is one of the things that we will get this summer and we’ve known for a long time that the new OS will power not only desktop and notebook computers but also tablets and smartphones under the Microsoft brand. Until now, however, we had no information on the first Microsoft smartphones on the new OS but this is no longer the case since a rather persevering online rumor claims they will be called Lumia Talkman and Lumia Cityman.

There’s little information on the two new devices except for the tech specs but we guess this is the most important information so here it is – the Lumia Talkman will be a classic smartphone that will have a large 5.2-inch display at Quad HD resolution (2560 x 1440 pixels), a six-core Qualcomm Snapdragon processor, 3 GB of RAM and 32 GB of internal memory, one rear camera at 20 MP and another front camera at 5 MP, a 3000 mAh battery and of course Windows 10.

The Lumia Cityman will be a phablet with a large 5.7-inch display at the same Quad HD resolution (2560 x 1440 pixels). The device will offer an unnamed 8-core Qualcomm Snapdragon processor, 3 GB of RAM and 32 GB of internal memory, one rear camera at 20 MP and another front camera at 5 MP, a 3300 mAh battery and Windows 10.

In addition to this news Microsoft has confirmed that the Lumia 640 and Lumia 640XL, which were presented at MWC 2015, will also get Windows 10. Don’t get too excited, though – the mobile version of Windows 10 will appear later than the desktop one, which is expected sometime this summer. 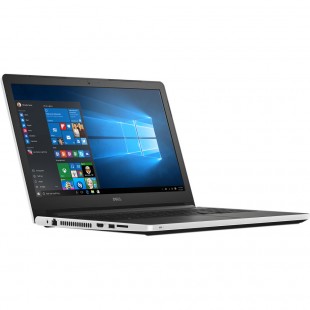 With the summer season over most of us are back to work, which in most cases means spending long hours in front of a desktop or notebook computer. What if you could finish your work faster and then have fun after that? The new Dell Inspiron 15 I5558-4287WHT is able to do exactly this for... 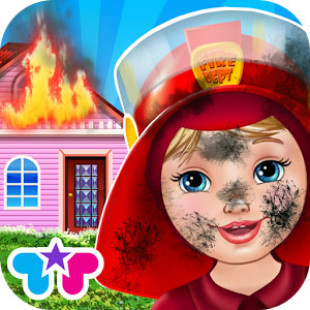 Baby Heroes is, as the name of this game suggests, a product for children. Even then the game remains a solid choice that will bring fun and more knowledge to your child. The goal of the game is to fix a ruined town after a fierce storm. You will have to perform different actions to fix all...