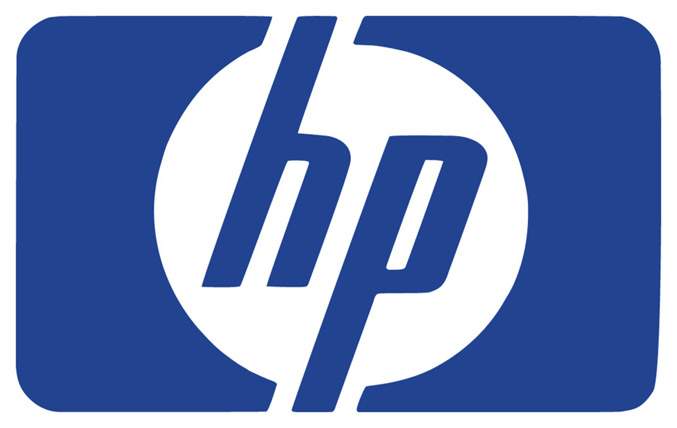 Rumors surrounding HP have long claimed the company will release an HP smartphone in the next few months. While HP’s strategy clearly includes such a move, the most recent news surrounding the company says exactly the opposite.

The news is a surprise to analysts as HP clearly needs a new smartphone in order to compete in the mobile phone market. Smartphones and tablets currently hard press the company’s PC business but even then HP will introduce Windows 8 tablets just next year.

Obviously HP does not feel like it can compete with Samsung, Apple and the like just now.