HTC debuts the One M9+ smartphone 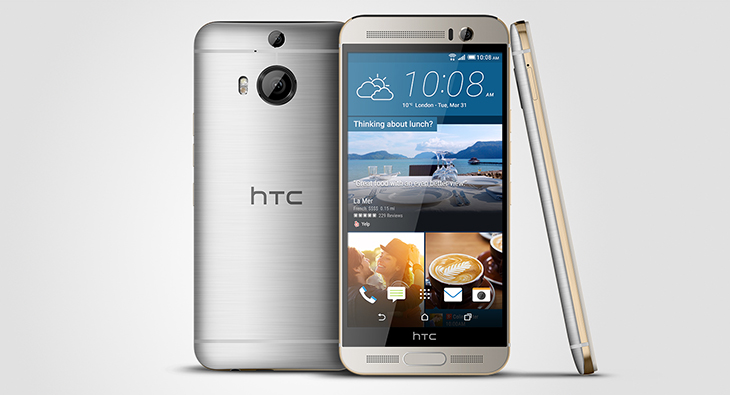 The Taiwanese company HTC has officially presented the new One M9+ smartphone at an event held in Beijing, China. The new smartphone will be available in China as of now and there’s no information on whether it will be introduced in Europe or North America.

The new One M9+ smartphone looks a lot like the already launched HTC One M9 smartphone but comes with improved specs. The device comes with a large 5.2-inch display at 2K resolution (2560 x 1440 pixels) and offers a 64-bit MediaTek Helio X10 (MT6795T) processor with eight cores at 2.2 GHz. In addition the smartphone has 3 GB of RAM, 32 GB of internal memory, an UltraPixel front camera, a 20 MP Duo rear camera, BoomSound speakers and a 2840 mAh battery. The One M9+ runs Android 5.0 Lollipop and measures 150.99 x 71.99 x 9.61 mm. The smartphone is available in silver, dark gray and gold colors.

The price and the availability date of the new smartphone are still unknown.