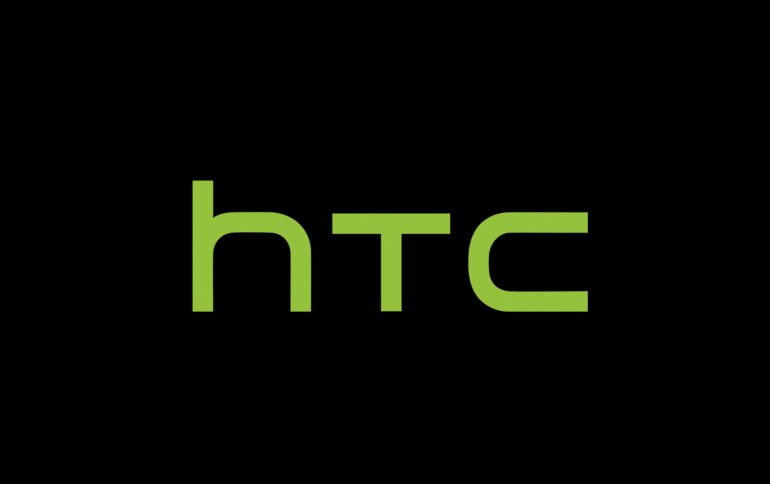 In the past few months the smartphone market seems to have peaked and is now in something that resembles a recession – something that is best seen in the plummeting sales of Samsung smartphones. To counter this phenomenon Samsung is currently working on measures but it is not alone in this serious task – HTC is in the same boat but with a different problem – the company lacks models in the mid-range market segment and now tries to fix that.

After launching a few mid-range smartphones in the past few months now HTC plans a new model that has already been leaked online. The device is known as A12 as of now but will likely belong to the famous Desire line down the road when it gets launched in February 2015. The A12 will be available in the United States at first and then will likely reach other countries around the world.

Sadly, there are no pictures of the device so you will have to do with HTC’s logo in this article. We’ll post some pictures once the HTC A12 becomes available.

Samsung smart TVs may spy on you