HTC updates its One M9 smartphone 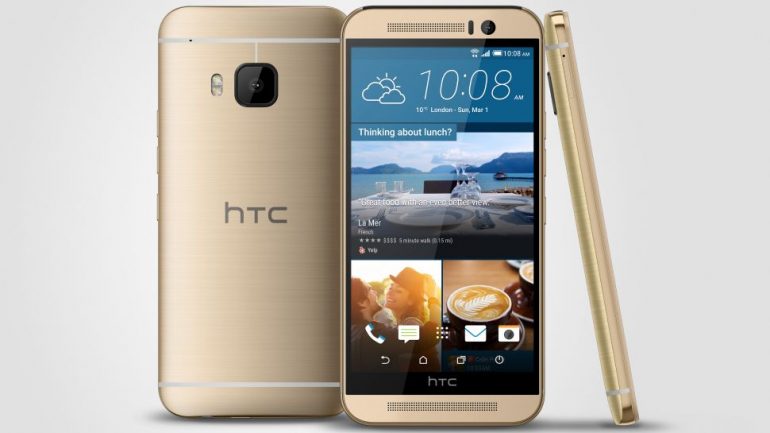 HTC presented its new flagship smartphone, known as One M9, just a month ago, pinning high hopes on the new device for more market share and improved revenue. The One M9 is not a bad device at all, but even then, HTC has decided to update the smartphone and now releases a version of the One M9 with double the internal storage.

In case you don’t know the original One M9 comes with 32 GB of internal memory so the new version will offer 64 GB of internal memory right from the start. The rest of the specs remain the same – the handset has a chassis that measures 144.6 x 69.7 x 9.61 mm and weighs 159 grams. The phone includes a 5-inch display at Full HD resolution (1920 x 1080 pixels) that also sports Gorilla Glass 4 protection, a Snapdragon 810 processor, 3 GB of RAM and a microSD card slot for expansion of the internal memory. In addition the smartphone has a 20.7 MP camera, Bluetooth 4.1, 802.11ac Wi-Fi and a 2840 mAh battery. Finally the HTC One M9 runs Android 5.0 Lollipop under the Sense 7 user interface.

The new version of the One M9 with 64 GB of internal memory will sell for USD 765, which is USD 65 more than what the 32 GB version of the same smartphone costs.