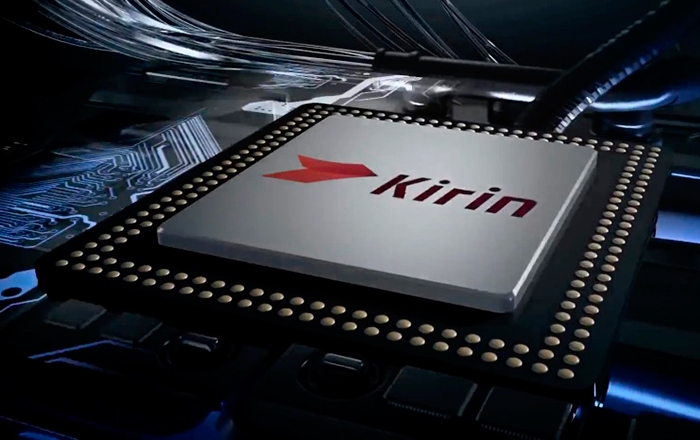 There are so many smartphones out there and so many processor generations and models that power them that it is hard to say which the fastest smartphone processor is. Yet we know that the Exynos 7420 is a strong contender for the title and that there are other chips that are awfully close to it.

Huawei might soon answer this question by announcing the Kirin 950 SoC, which is currently in the works. The chip is expected to feature a 16 nm production process, courtesy of TSMC and a big.LITTLE architecture which includes four Cortex-A72 cores and four Cortex-A53 cores, next to a Mali-T880 GPU. The Kirin 950 will run at 2.40 GHz and there will be support for LPDDR4 memory, dual cameras (up to 42 MP), Cat 10 LTE and Tensilica Hi-Fi 4 audio DSP. The chip looks very powerful with a sample of it scoring 1906 points in single-core tests and 6096 points in multi-core tests.

We now wonder how much the new Kirin 950 will cost but we will find out only when we see the chip in new generation smartphones, which won’t be that far away from now.