More on the iPhone 6 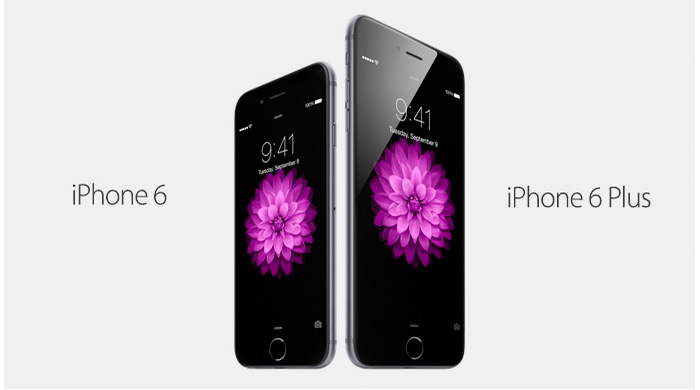 Yesterday we published an article on the iPhone 6 while the device was being unveiled at a special Apple event in the United States. Unfortunately back then we did not have the full picture on both new iPhone models so we could not comment on them. Here’s the full deal now!

A nice fact is that both models feature an aluminum-made back and an Apple logo made from stainless steel. The smartphones will be on the market on September 19 in nine countries – the United States, Canada, the United Kingdom, France, Germany, Australia, Hong Kong, Singapore and Japan. As to pricing in Europe the iPhone 6 will sell for EUR 700 (16 GB model), EUR 800 (64 GB model) and EUR 900 (128 GB model). The iPhone 6 Plus will cost EUR 800, EUR 900 and EUR 1000 respectively.

Information about secret Nokia phone leaks on the Internet