iPhone 6s and iPhone 6s Plus will get better cameras 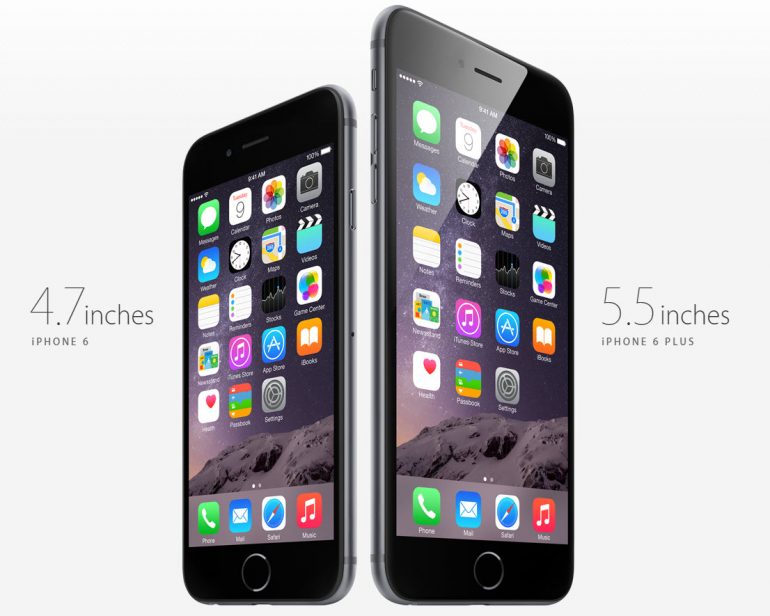 The iPhone 6 and iPhone 6 Plus are some of the best smartphones money can buy right now but even then if you want to buy one now, you should wait – their successors called iPhone 6s and iPhone 6s Plus are just around the corner, arriving in September of this year, and they will pack better cameras.

Apple is not surprisingly tight-lipped on the matter but online rumors claim the handsets will feature 12 MP cameras in the back and 5 MP front ones. 12 megapixels may not sound great but the new cameras will be able to shoot 4K video and slow motion videos at 240 FPS. In addition to this the decision to use 12 MP sensors is not final – instead Apple might choose to install 16 MP sensors with the same capabilities so the deal becomes even sweeter. The improved cameras will not come for free though – they will be the reason why the iPhone 6s will be 0.1 mm thicker than the iPhone 6, while the iPhone 6s Plus will be 0.03 mm thicker than the iPhone 6 Plus.

The upcoming smartphones will also have support for LTE and will sport Force Touch displays, 2 GB of RAM and iOS 9. The lower power consumption of the new hardware as well as the power consumption optimizations in iOS 9 will lead to longer battery life on these devices as well.

The duo will arrive in September like we said. No word on pricing as of now.