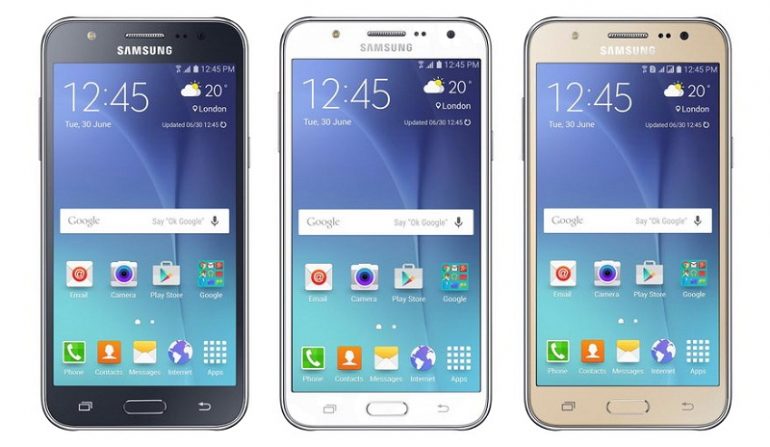 In most cases leaks are bad for manufacturers but they are good for consumers – you know well in advance what an upcoming device will bring and whether to save money for it. This is a decision that we will leave to you, though, since here’s a new leak that we will share with you and this time the leak concerns Samsung’s upcoming Galaxy J7 smartphone, year 2016 edition.

The new leak has appeared (again) on the GFXBench database and judging from the information present, the upcoming Galaxy J7 will be one potent device. The smartphone will have the same 5.5-inch display seen in the older J7 model but the display will have a higher resolution – Full HD if we have to be precise, instead of 720p. Inside the smartphone will have a Qualcomm Snapdragon 615 processor, which is exactly the same chip seen in the older J7 version. The amount of RAM has also been touched and the new Galaxy J7 will have 3 GB of RAM, which is twice the amount of RAM seen in the first Galaxy J7. The onboard storage will be the same though – 16 GB. As to cameras the new J7 will have a 13 MP camera in the back and a 5 MP unit up front. The device is expected to run Android 5.1.1 Lollipop but it may as well come with Android 6.0 Marshmallow.

There’s no information on when the new J7 will be in stored but our best guess is that the device will be available very soon.