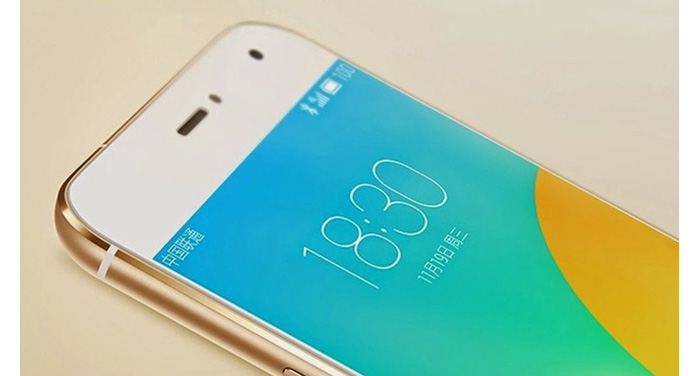 The chip inside the new smartphone will be a 10-core MediaTek Helio X20 and in addition to this the smartphone will have a 20.7 MP rear camera as well as an 8 MP front camera. The device will boast a 5.5-inch display at Full HD resolution and will run Android 6.0 Marshmallow. A 4000 mAh battery will power all the hardware inside.

Unfortunately the Meizu MX6 will arrive in H2 2016 so some of the tech specs may change by then.