Microsoft to retire the Nokia brand 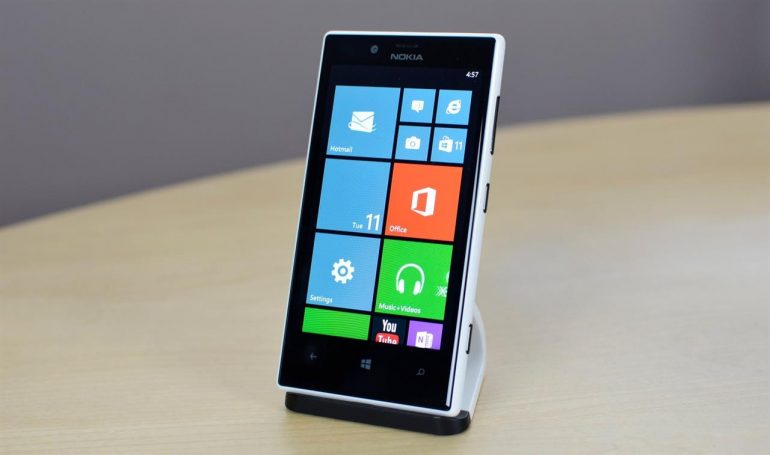 The once popular phone brand Nokia will no longer exists starting with the new 2015 year, sources close to Microsoft claim.

The news comes amidst Microsoft’s attempts to unify its various businesses, including the recently acquired smartphone maker Nokia. According to the latest rumors the brand name Nokia will no longer be used for phones made by Microsoft; instead they will carry the Microsoft brand name and the same goes for Lumia. Still, some sources say that the Lumia brand name will keep on living but this is not quite sure.

Anyway the Lumia 730 and Lumia 830 will be the last Nokia-branded smartphones launched by Microsoft and the next Windows Phone handsets will just carry the Lumia name but chances that the Microsoft brand name will be next to it are pretty high. In addition to that Microsoft will unify its operating systems under a single name and they will all be called just Windows – the “Phone” name in Windows Phone will also become history.

The first brand name changes will be seen by the end of the year and more specifically around Christmas.