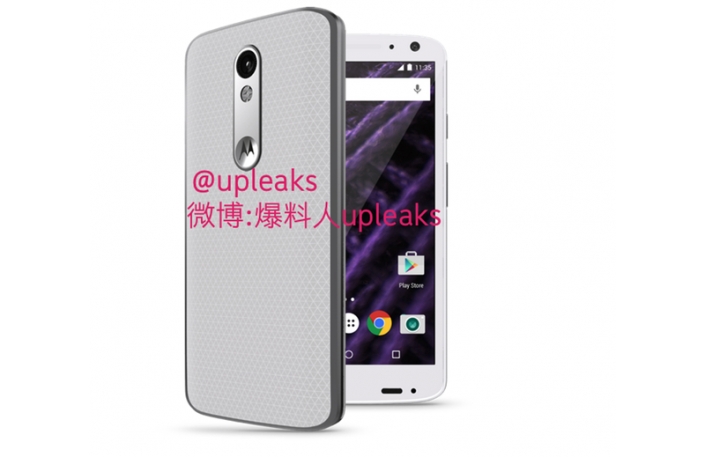 A while ago we wrote about an upcoming flagship smartphone by Motorola, which is currently known as Bounce. Back then there was little information on the device so we promised we would write again once there were more details. Well, we will keep our promise – now!

As you can see there are new details on the upcoming device and they shed some more light on the matter. So far things look good so we can be pretty confident Motorola will offer a smartphone that will present some stiff competition to other competitors. We will start with the new details that have arrived – the Bounce will be “shatterproof” and it will come with full compliance to the military MIL-STD rating but sadly it is not known what exactly this means. Anyway this is a plus for the smartphone as it will definitely be a rugged device. In addition the handset will likely be called Moto X Force and will retail for around USD 630 when it gets launched in December of this year. The price is definitely a bit high for such a smartphone but this can be revised by the time Bounce comes to us.

The hardware specs that we mentioned in our previous article haven’t changed so expect to find a 5.43-inch sensor display at Quad HD resolution, a Snapdragon 810 processor, 3 GB of RAM, up to 64 GB of internal memory, a 21 MP rear camera, a 5 MP front shooter and a 3760 mAh battery. The smartphone will likely run Android 6.0 Marshmallow when it hits stores.