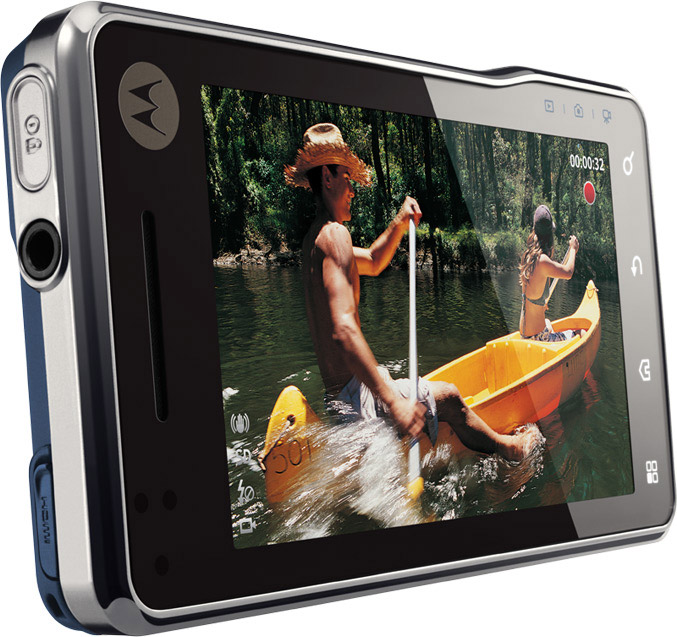 Ralf Gerbershagen, vice president and general manager for Motorola’s Mobile Devices business in Western Europe said, “MILESTONE XT720 is one of the most powerful phones in Motorola’s current smartphone range. Slim, sophisticated and technically savvy, MILESTONE XT720 is a high performance device designed for those who are actively engaged in both their work and social lives.