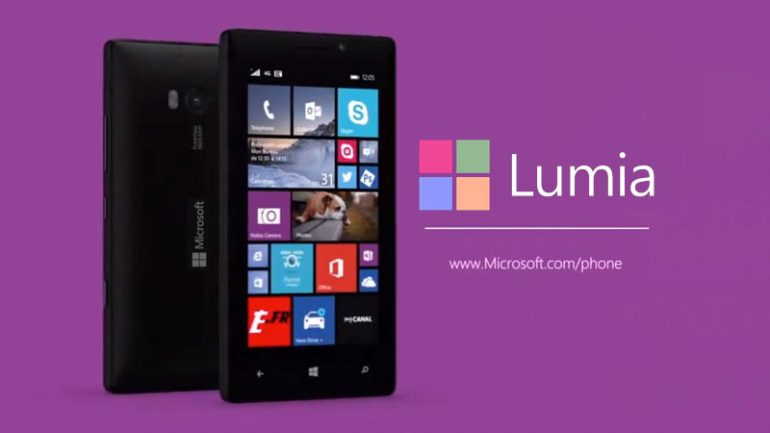 A few days ago we reported on Microsoft’s plans to release several new flagship smartphones including the Lumia 940 and Lumia 940XL models. Back then we had only scarce information on the new handsets and we mentioned just the cameras’ sensitivity and the display sizes. Now we have more information on these two smartphones and we can describe them in details – just remember that this is still preliminary information that might change before the smartphones come to market.

So according to the new information the Lumia 940 will measure 137 x 71 x 8.9 mm and will weigh 149 grams. The handset will offer several colors to choose from and will house a quad-core Snapdragon 805 processor at 2.7 GHz and Adreno 420 graphics that can work with Ultra HD content. In addition the Lumia 940 is expected to have a 5.2-inch sensor display at Full HD resolution (1920 x 1080 pixels) with support for Super Sensitive Touch technology and Gorilla Glass 4 protection. The smartphone will also have 3 GB of RAM, 32 GB/64 GB/128 GB of internal storage memory, a microSD card slot for expansion (up to 128 GB), Bluetooth 4.0, NFC, Wi-Fi 802.11ac, a GPS/Glonass receiver, one front 5 MP camera and another 24 MP rear one that can record Ultra HD video at 60 FPS and a USB 3.0 port. There’s no information on the battery capacity of the smartphone but we do know that the Lumia 940 will run Windows 10.

The other model, which happens to be the Lumia 940XL, will be a version of the Lumia 940 but with a larger display that will measure 5.7-inches. It will also run Windows 10.

The two smartphones are expected at the end of July 2015, which hints that Windows 10 will arrive before this time period.