Nokia Lumia 1525 smartphone is on the way 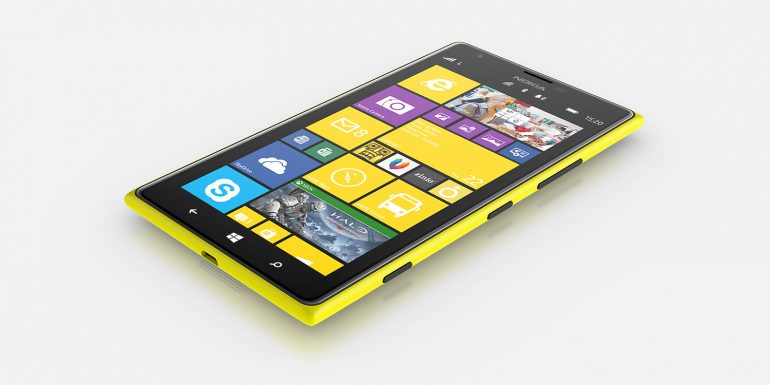 The Microsoft-Nokia camp will undergo some serious changes in the time to come with one of them including a brand name change. Starting sometime soon most Nokia smartphones and feature phones will come with the “Nokia by Microsoft” brand name to underline the fact that now Nokia belongs to the Microsoft empire. In addition to that the duo plans a few new products such as the Lumia 1525 smartphone.

The device has been rumored for a while but now there’s some more information on it, which means that it is real and that it will come soon. The upcoming smartphone is said to arrive with a Qualcomm Snapdragon 801 processor inside but apart from this fact you should not expect major changes as it will be very similar to the Lumia 1520 that was released a year ago.

Judging from this information we should expect to see a Windows Phone 8.1-based smartphone with a large 6-inch sensor display at Full HD resolution as well as 2 GB of RAM inside. The Lumia 1525 should also have 32 GB of internal memory, a microSD card slot that will allow storage memory expansion, support for LTE, Wi-Fi, Bluetooth, NFC, a built-in GPS receiver and a number of sensors. There’s some good news for all people who love to take pictures – the Lumia 1525 is expected to come with a 20 MP camera with dual-LED flash, Carl Zeiss optics, full HD video recording and a 1.2 MP front camera for video calls.

There’s no official information on the device as of now so there can be some hardware changes but we do know that in the United States the Lumia 1525 will be offered by T-Mobile as well as AT&T and Verizon. There’s no word on pricing either.