Nokia Lumia 920 gets an upgrade 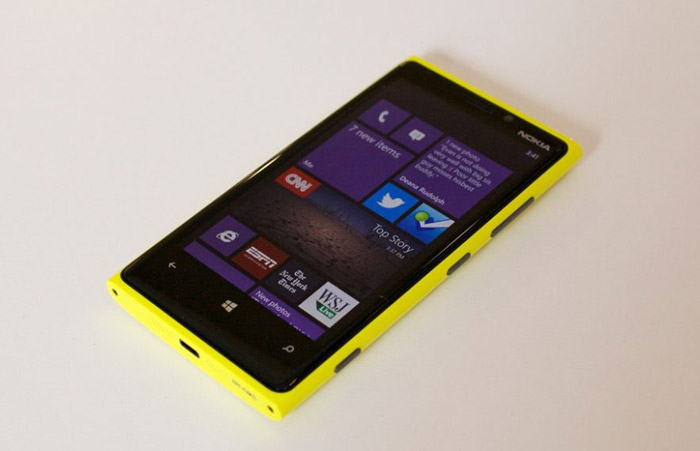 Performance gains are unlikely to be significant but it’s always nice to have something new under the hood. The updated Lumia 920T should be available soon.