The new chip already powers the Huawei Maimang 4 smartphone and includes eight Cortex-A53 cores, four of which run at 1.7 GHz, while the remaining four run at 1.2 GHz. This seems to be one of the differences between the Snapdragon 616 and the Snapdragon 615, whose “slow” cores run at 1 GHz. The chip also houses Adreno 405 graphics, which could have been accelerated compared to the Snapdragon 615 and an X5 LTE Cat 4 modem.

The new chip will likely receive widespread adoption any time soon. Given that it will retire the Snapdragon 615 in the near future.

Do you feel the music? No? Then with the new Asus gaming headset you definitely will. The Asus CineVibe headset uses a rumble-feedback vibrators, which vibrates in tandem with the action on screen and will give you "unbelievably live audio during gaming and movie watching." The CineVibe... 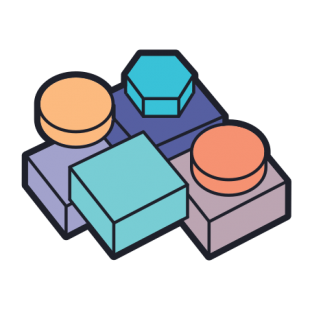 Modern businesses use a wide range of digital tools to save time and optimise their organisation to meet the ever-rising expectations of their clients. Business leaders and managers need to enrich their knowledge of digital tools and find the best ones for their company. One of the most...

American company gScreen is preparing for the launch of a new laptop - TITAN M-1. Equipped with two 15.4-inch display and built specifically to specs requested by the US NAVY for extreme environments and meets the MIL-STD 810F standards. The laptop has a processor Intel CORE 2 QUAD QX9300...