Google and Samsung have finally announced the Samsung Galaxy Nexus, the first smartphone in the world that runs the new Android 4.0 Ice Cream Sandwich OS.

Galaxy Nexus features a rounded shape with just 8.94mm thickness and the back is covered with a special material called “Hyper Skin” that makes the phone slip-resistant. It is equipped with 4.65- inch HD super AMOLED display with an impressive resolution of 1280×720 and underneath it packs the power of 1.2GHz dual-core OMAP processor, plus 1GB of RAM and 16GB/ 32GB internal memory. At the back, it has a 5 megapixel autofocus camera with LED flash, 1080p video capabilities, zero shutter lag, panorama mode and fast shot2shot, and a 1.3MP front camera for video Calls. 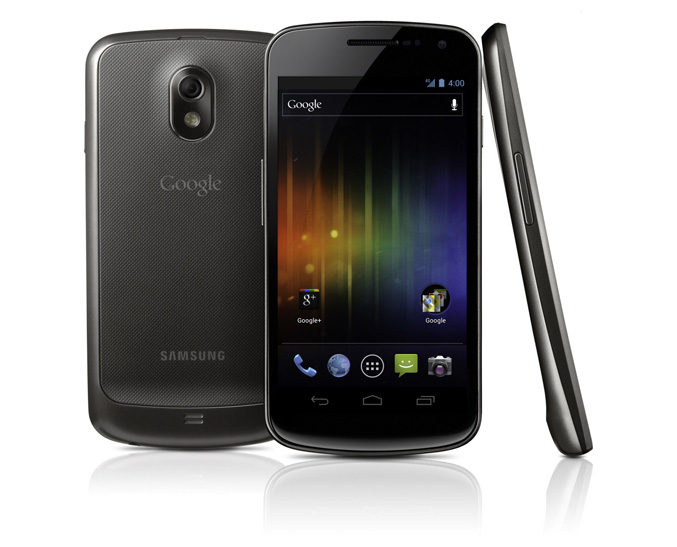 As for the new Android 4.0 (Ice Cream Sandwich) OS,  it offers a new interface, improved multi-tasking, a new notification system, redesigned camera interface, and a “full web browsing experience.” You’ll also find a new People app,that will integrate your social networks, including Google＋, a Face Unlock which uses facial recognition to unlock your phone and  NFC-based Android Beam that allows you to quickly share web pages, apps, and YouTube videos by by simply tapping two phones together.

Samsung Galaxy Nexus will be available in the U.S., Europe, and Asia beginning in November.