The new Samsung smartphone is expected to include a 4.52-inch display working at 800 x 480 pixel resolution and Super AMOLED technology. There’s a 1.5 GHz dual-core processor inside too, 1 GB of RAM, 16 GB of storage that can be expanded via a microSD card and an 8 MP rear camera. 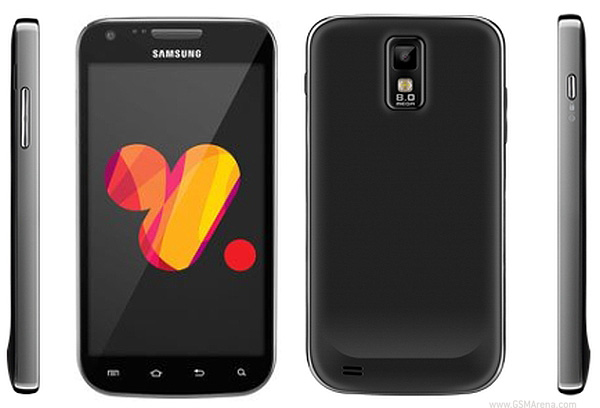 The release date is unknown.