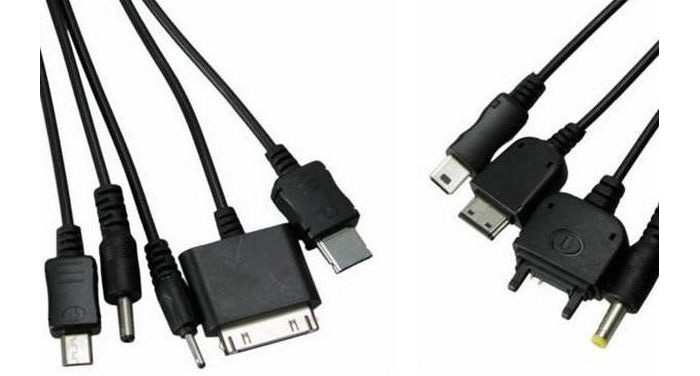 One of the issues people often face when using smartphones is that there isn’t a universal standard for smartphone chargers so sometimes you cannot charge a smartphone due to incompatibilities. Well, help seems to be on its way, at least in the European Union, where there have been talks of creating a universal charger but it appears another European country will be the first to impose such a standard – Switzerland. Strangely enough, Switzerland is not an EU member.

The universal charger should be created and imposed by mid-2017 so as you can see there isn’t that much time. There aren’t any official requirements that apply to the universal charger so it seems microUSB will win this race since this is the most common connector used for charging mobile devices. Sorry, Apple and Apple fans! The Swiss government believes that the universal charger will ease people and more importantly will reduce the overall number of chargers, the incompatibility issues encountered and ultimately the amount of electronic waste.

Now if you are an Apple user in Switzerland, you should not worry. Apple has agreed to provide adapters for microUSB given that this standard becomes official in Switzerland. These Apple adapters will be provided along future Apple gadgets but we are sure you will be able to freely purchase one when needed. Now this will not save you the hassle of looking for an adapter but at least you will not have to buy a new smartphone if you can’t charge your iPhone anymore.

Sales of iPhone, iPad may get banned in Europe