Two 3D Ready Home Theater Systems have been launched by Onkyo. Both of the systems being 3D ready, The Onkyo HT-S6300 and the HT-S7300 come with HDMI 1.4a inputs, 1080p video up scaling, Dolby & DTS High Definition Audio plus Dolby Height Processing. Both of the systems also have features like automatic room equalization and other ones rarely found in other products at these price ranges.

The Onkyo HT-S6300 and the HT-S7300 are packaged with seven home theater loudspeakers with a subwoofer and an audi0-video receiver. Both of the packages also include an Audyssey calibration microphone and an outboard dock compatible with the Apple iPod Touch and the Apple iPhone.

The HDMI 1.4a input connectors equipped with both of the systems are immediately ready for 3D, offering full compatibility with “state of art” High-Definition video players and Television Sets. The Faroudja DCDi Cinema Processor makes it possible for all the video inputs that are supported to be up scaled into high-definition 1080p, while removing the “jaggies” during the actual video signal deinterlancing process, which results in amazingly smooth progressive scanned video images.

The HT-S7300 system consists of a 41 inch black pair of tall speakers that are floor-standing, each one of which has its own vertically arrayed woofer. Four other compact surround speakers are used for the side, back or height channels.

The HT-S6300 system consists of six one foot tall bookshelf speakers plus one horizontal center speaker, all of which using the same for inch two-way driver compliment. 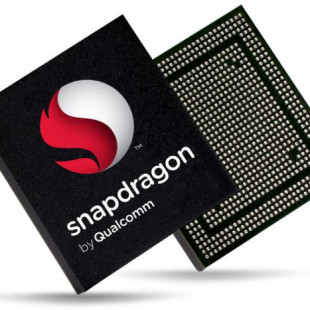 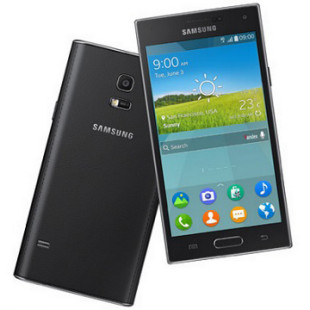 Samsung has presented one more smartphone after announcing the Galaxy A7 and Galaxy J1 devices. This time the new smartphone is called Z1. Measuring 120.4 x 63.2 x 9.7 mm the Z1 weighs 112 grams and is available in three colors – white, black or red. The smartphone uses a Spreadtrum SC7727S...

MSI adds another member to is Classic series notebooks, but this time its a 3D-ready - the CX620 model, based on Intel platform and equipped with polarized 3D display technology. The 15.6-inch laptop is covered with MSI’s own cross-hatch color film print to protect against scratching and...