Toshiba Corporation announced a new line of SDHC UHS-I memory cards, all compliant with the SD Memory Card Standard Ver. 3.0 (SD 3.0), UHS 104, which will be available in capacities of 8GB, 16GB, and 32GB, and are claimed to have world’s fastest data read and write speeds. 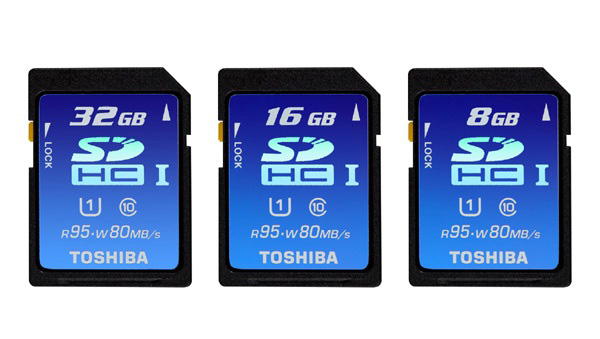 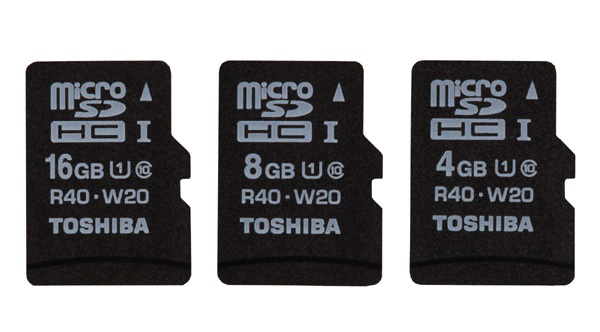