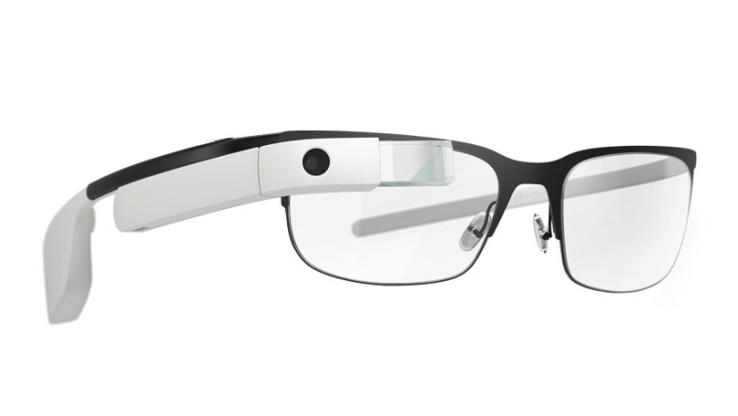 The Google Glass device has been around for quite some time, not on the market of course but in the news as Google apparently needs some more time to tweak it before launching it on the market. Now if you want one of these you are in for some good news as the US company has upgraded the device even before the official release.

Not everything has been upgraded but the updates are pretty important. The new version of Google Glass now comes with 2 GB of RAM and improved battery life. The rest of the specs include a Texas Instruments OMAP 4430 SoC with two cores at 1.2 GHz, a 640 x 360 pixel Himax HX7309 display, a 5 MP camera, Wi-Fi 802.11g, Bluetooth, 12 GB of usable storage memory and an audio transducer.

Google also plans a number of software updates for Glass including some suggested by the Explorer Program, which started back in April 2014. The US company also announced new Glassware including Runtastic, The Guardian, Duolingo, Zombies, Run!, Livestream and Shazam.