Yeahh, I like black-haired too, but if browsers were women?

Slim, sexy and tough, she’ll be just for you if you’re into that kind of women 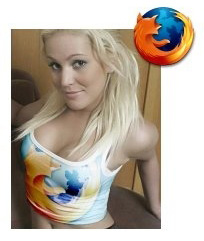 If you meet Firefox, it’s all you can think about. She just puts to much stuff in your memory! Even though she may drive you crazy, men find it hard to dump Mrs. Firefox. It’s not because of herself, it’s more because of the stuff she gets from that huge bunch of her admirers. All those gadgets you can use anytime while dating her makes your life so much easier. Oh, if only other women were so open for gifts … 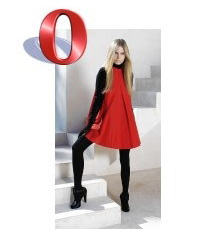 Slim, sexy and tough, she’ll be just for you if you’re into that kind of women. She’s really good in the bedroom, you’ll enjoy her performance. She won’t let you inside though, so full satisfaction is not guaranteed. 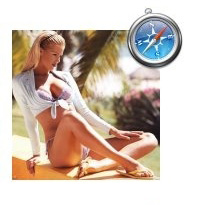 She’s a hottie. You feel really cool being with her. However there’s something you might find frustrating about her. She brings her iFriends with her without asking you when you invite her home. 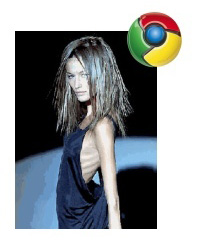 Extremely skinny, but very cool and friendly. However, when it comes to bedroom, she’s very inexperienced and has little to offer. Forget about Kama Sutra, missionary style is all you can expect. 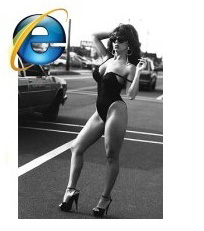 For most, she’s the first woman they tried. She’s really easy, but can get you infected.