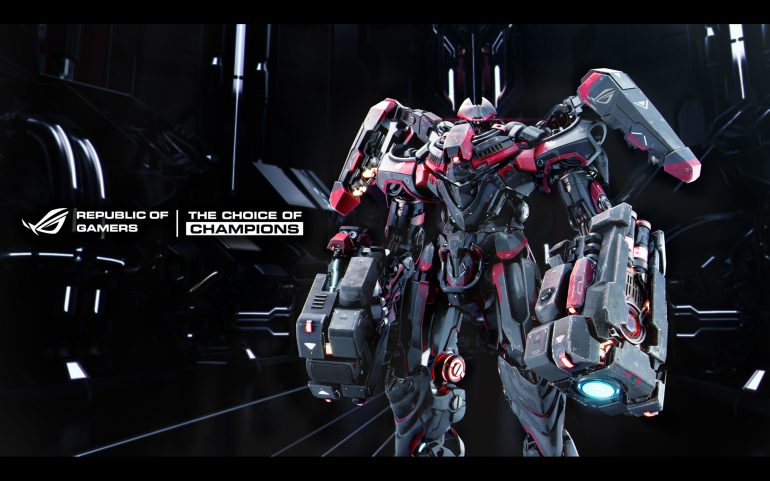 The brand name ASUS is known for motherboards, video cards, displays and even smartphones but starting next year ASUS will also be known for producing and selling its own robots. Unfortunately you won’t be able to place an ASUS robot next to you – these machines will be for specific uses only such as medical care.

There are no additional details as of now but judging from other similar models the new ASUS robot should be a self-balancing two-wheel electric vehicle. By releasing such a device ASUS will follow other IT giants such as Google, which acquired the robot-developing company Boston Dynamics some time ago. In addition the South Korean government has started a major partnership program with Samsung with the goal being to expand industrial robot development. Intel already has its own RealSense technology that is used in various robots for better control and performance along the way so ASUS might include this technology in its upcoming robot too.

In any case the year 2016 will be very exciting for ASUS. We are eager to see the new robot. What about you?