Steam Released for MAC with Some Treats from Valve

The Developers of best-selling titles like Half-Life, Team Fortress, and Counter-Strike, have released Steam, their leading gaming platform, for MAC.

Yes, Steam is now available for the all MAC computers, which begins a whole new era of “gaming” on the MAC. The leading technology has been serving Windows-Based PC gamers since it launched in 2004, and for the first time, Valve are bringing it to a different platform.

It has been a lot of work to make this possible, but the MAC is great for the same reason the PC is great, which is that they are both open systems which are lettings gamers and developers be as close as possible, as stated by Valve.

Among the first titles that will be available on the MAC version of Steam, is Runic Games’ critically acclaimed role-playing game, Torchlight. Co-Founder of Runic Games, Max Schaefer, stated that Having Steam for the Mac solves so many problems for them as a developer, and that they look forward to their future games coming out on the Mac as well.

Valve will also make sure its Steamworks suite of publishing and development tools see a release on the Mac platform. 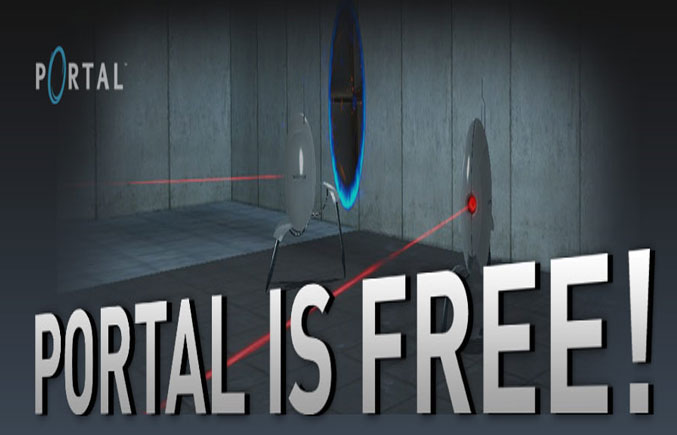 To celebrate the release of Valve’s Steam platform on the MAC, the 70 Game of the year Awards title, Portal, can be acquired for free until the 24th of May, 2010, at store.steampowered.com/freeportal/. Hurry up and get your own copy free of charge!

In other news, Valve has also launched an extensive beta update to the popular “Counter-Strike: Source” multiplayer first-person shooter.

Developed in collaboration with Hidden Path Studios, this update will bring a lot of new features and functionality to the game including 144 new achievements, domination and revenge system, player’s statistics and much more. 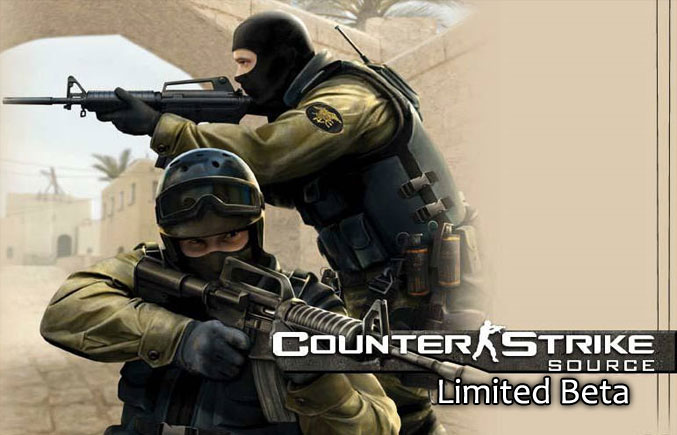 The limited beta will continue to run for a “limited” time, and will be deployed to all Counter-Strike: Source owners on steam for free, once all bugs are fixed and its development is completed.