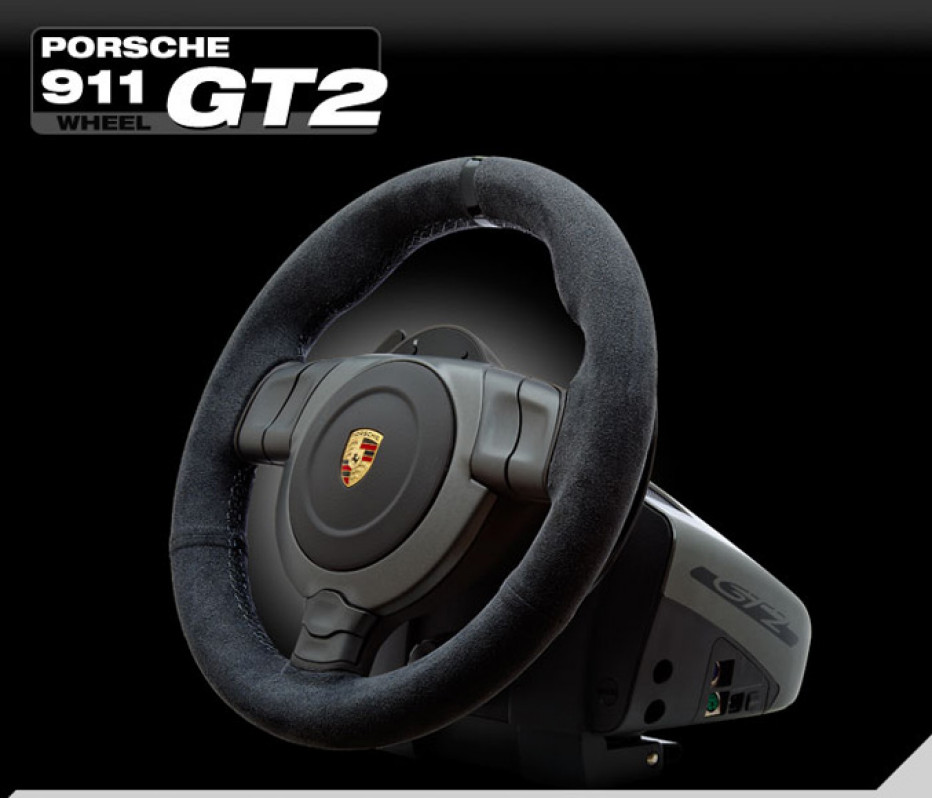 Fanatec outs another beauty for the racing games fans – a steering wheel which is a replica of Porsche 911 GT2’s wheel. The racing wheel is licensed by Porsche Lizenz and is compatible with Xbox 360, PC and PlayStation 3.

The wheel has adjustable tuning and a LED display, can save up to 5 wheel set-ups, also allows you to adjust sensitivity independent from the game and to activate a special drift mode that let the wheel spin faster. The wheel will cost you $249.95 with standard pedals which features different mechanics for gas spring and clutch with same dimensions as in a real Porsche. But If you want more premium feel you can get a ClubSport edition that include carbon fiber paddle shifters, adjustable aluminum pedals with magnetic and contactless sensors on gas and clutch, pressure sensitive brake with load cell sensor and with vibration motor to simulate ABS and indicate locking tires. Plus a 6+1 Speed gear stick with “realistic shifting feel” which can be mounted on the left or right side, all for $499.95 – a nice gift for Christmas, what you think? 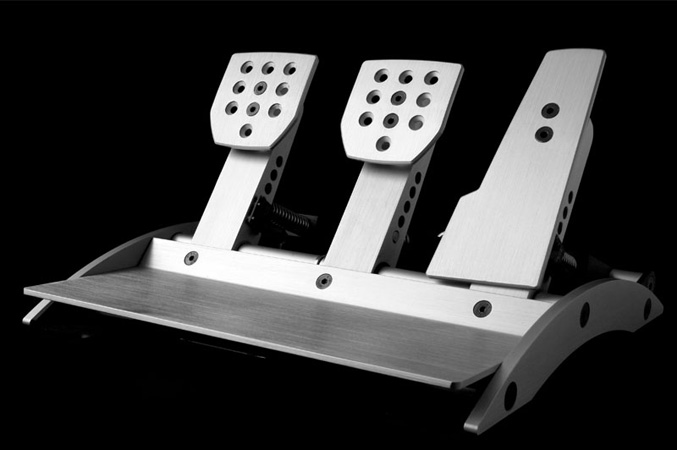 As previously mentioned the upcoming Windows 8 Enterprise OS will offer an interesting new feature dubbed Windows To Go that will allow you to create a working copy of the OS onto a regular USB flash drive. This way you can take Windows 8 and your files anywhere and work with them as if you are...

The ASUS RT-N13U wireless router is the latest in the line of quality routers from ASUS that aims to provide users with a host of easy-to-use wireless features. Among them, the EZ UI lets users set up and manage wireless connections, printers, and scanners with exceptional ease. It also...