The update should install automatically if you are connected to the Internet and for more details and instructions on how to update the system software for the PS3 system, you can visit http://www.us.playstation.com/PS3/Features/SystemUpdate. 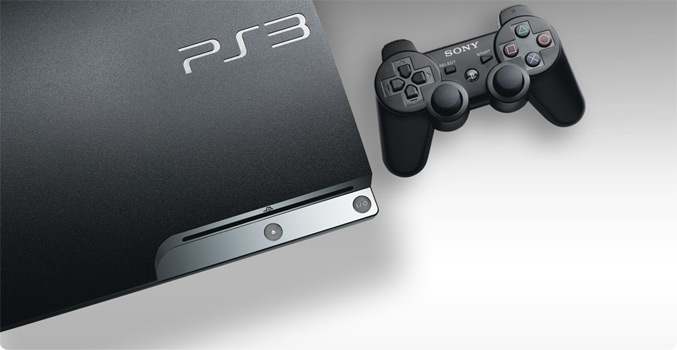 Additional new features in the 3.50 update include: