Nintendo Wii U details leaked on the Net 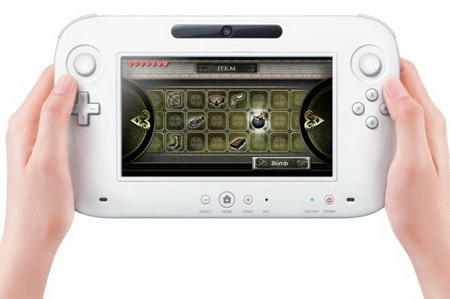 It’s not a secret that Nintendo has been working on a new gaming console – the Nintendo Wii U – but until this moment not much else was known about the successor to the Nintendo Wii.

This will all change today thanks to an information leak (maybe intentional) that concerns the Wii U and most importantly its specs. According to sources on the Internet the upcoming Nintendo gaming console will appear on November 23, 2012 and will cost between 350 USD and 450 USD.

As to the hardware inside the Wii U will sport 2 GB of RAM, of which 560 MB will be dedicated to running the Wii U OS and an AMD Radeon HD 6770 GPU with DirectX 11 support, which will provide 2304 TFLOPS and 134.4 GB/sec of bandwidth.

That’s all for now but surely the Nintendo Wii U will surprise gamers and fans with more exciting hardware and features when it launches later this year.