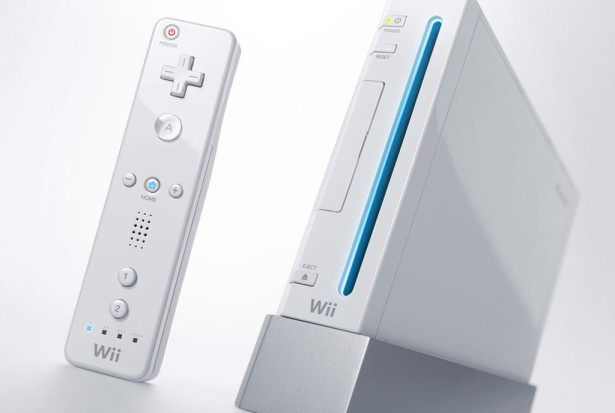 Although major console models were launched quite some time ago – the Xbox 360 for example made its debut in 2004 – it seems they have survived the test of time and still produce records.

On Black Friday alone Microsoft was able to sell 800 000 Xbox 360 consoles and the sales number reached 960 000 pieces in the Black Friday week alone.

Nintendo on the other hand was making records on its own. Having sold nearly 90 million Wii consoles since their launch in 2006, the Japanese game company was able to sell another 500 000 Wii consoles on Black Friday, which made it the biggest Black Friday sales day to date.

“We know that Black Friday and that entire week is a key selling week and it is important for products like ours to have a jump in momentum and we were fortunate to see that,” said Reggie Fils-Aime, Nintendo of America president.

“For us, it really was driven by unique and powerful software and what gives us confidence is that we still have more software to launch in the balance of this holiday period.”

The trend is very likely to continue as Nintendo has announced the new Wii U and Microsoft is likely to be working on an Xbox 360 successor – the Xbox 720.